“…a community that ignores its origins will struggle to build its present and imagine its future. Indeed it is from looking into this past, so rich in history, in art, in still intact expressions of a nature that is particularly generous here, that we must draw the strength for even greater commitment. Only in this way will we be able to allow this territory, one of the ‘richest’ in our Tuscan region, to fully live up to its potential.”

Roccalbegna is an Italian municipality that today counts just over 1,000 inhabitants distributed across its territory between the villages  of Cana, Vallerona, Triana and Santa Caterina. We are located in the Grosseto Maremma, around 43km from Grosseto at an altitude of 522m.

The town centre is located in a strategic position at the foot of two steep and picturesque cliffs, one higher than the other, each one the site of a fortification – the Rocca aldobrandesca and the Cassero Senese. They recall the medieval-era military origins of the town, dating back to the thirteenth century when the Aldobrandeschi family chose these lands to establish one of its military outposts charged with controlling commercial traffic on the ‘Salt Road’ (Via del sale).

Not far from the town centre are the springs of the Albegna river from which the town takes its name.

Roccalbegna is one of the most picturesque and best preserved towns of our region.

For further information, please refer to the following pdf. 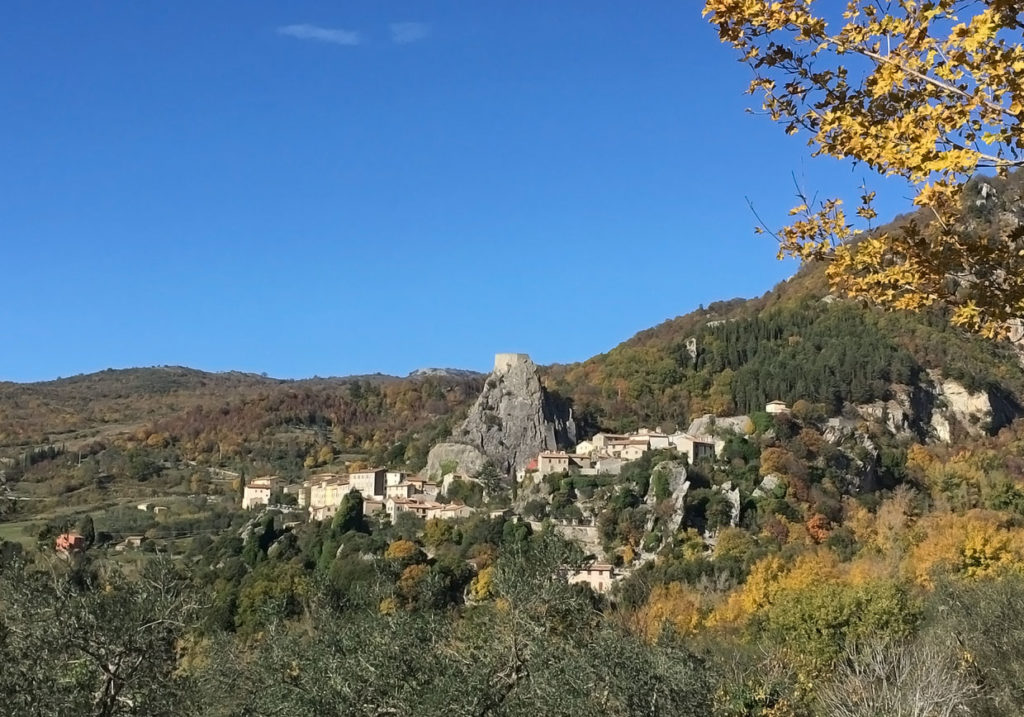 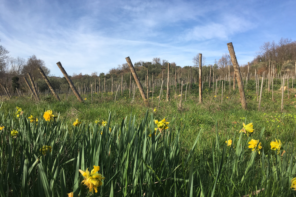 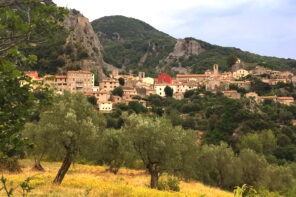 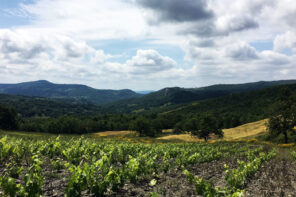 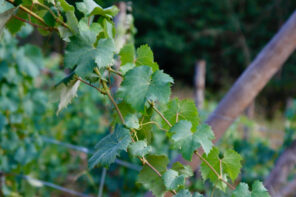