My name is Ugo Contini Bonacossi and I was born in Florence in the hot July of 1983 (an excellent vintage!). My father Vittorio is an esteemed winemaker and self-taught oenologist and my mother Marta is the most beloved primary school teacher I’ve ever met.

I grew up among the vineyards and olive groves of Carmignano (one of the ancient Medici wine appellations) and obtained an unlikely diploma as an accountant / programmer with excellent marks. I earned a second degree in viticulture and oenology at the faculty of agriculture in Florence –not without difficulty, considering my previous studies – while gaining hands-on experience in our family winery.

In the meantime, by pure chance, I started to produce homemade beer together with my brother Gaddo after he had bought one of the first basic beer making kits. My brother lost interest in homebrewing quickly, but I grew so passionate about it that at a certain point I was convinced that I was meant to make beer not wine.

But when you have certain things in your DNA, there is little you can do… In fact, in 2011, as a starry-eyed 28-year-old, I left my comfortable permanent job in the family business (where my brother Gaddo and my sister Serena still work with different tasks) to move to Roccalbegna, my mother’s town, a lovely medieval village in the Tuscan Maremma at the foot of mount Amiata. The decision may have been influenced by overhearing my father repeating “Vignali could produce a great red wine…” when I was growing up. Or perhaps it’s because Roccalbegna is the place where I spent the most carefree times of my childhood: Christmas, Easter, and all those long summer holidays when we were happily off school. 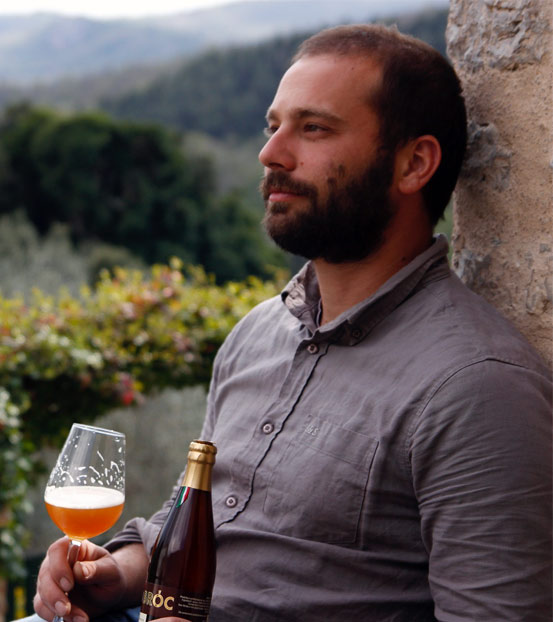 I bought about five hectares of uncultivated land divided into two different plots – Bandita and Vignali – and began my adventure by weeding out the spontaneous vegetation that had invaded the fields during decades of neglect.

In 2014, I started the production of our artisan beer BRÒC and planted the first vineyard with red grape varieties. A vineyard with white ones followed in 2015. In 2021, our first wines were born: Ughetto and Armancione, both the results of the 2019 harvest.

But this is only the beginning! Popping around my head, I have many more projects and ideas waiting for realization. All of them connected to my core values and the awareness of the great opportunities this region has to offer. 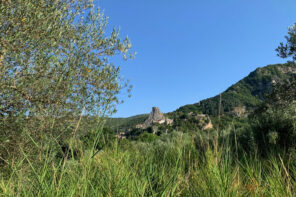 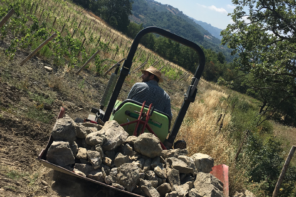 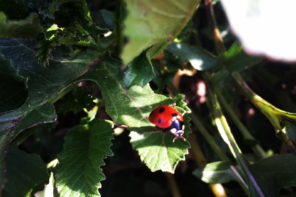 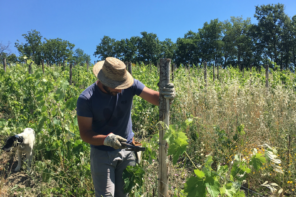 Gravatar is an image visualisation service provided by Automattic Inc. that allows this Website to incorporate content of this kind on its pages.

Google Maps is a maps visualization service provided by Google Ireland Limited. This service is used to incorporate content of this kind on its pages.

Google Fonts is a service used to display font styles operated by Google Ireland Limited and serves to integrate such content into its pages.